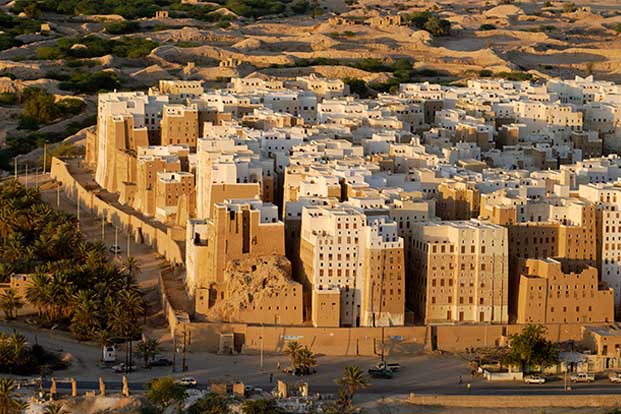 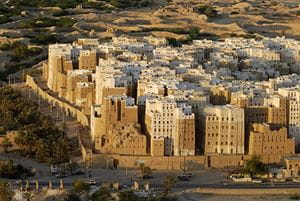 A disease less in the limelight than some is the Middle East Respiratory Syndrome, better known as MERS. Almost 2,500 individuals have been infected with this virus since its discovery in 2012, many of them developing a severe respiratory infection that has resulted in death of over 850 patients. The vast majority of cases have occurred in the Arab Peninsula, but isolated occurrences have been reported further afield. Of particular note, is the outbreak that occurred in South Korea in 2015. From a single infected person travelling back to Korea from a 10-day business trip in the Middle East, 186 patients were infected, finally resulting in the death of 38 people. Furthermore, there were severe effects to South Korea as a whole, which was subsumed with fear as almost 17,000 people were quarantined in an effort to control the outbreak; people stopped meeting in public, eating in restaurants, and tourists stayed away.

Although not in the news, a steady stream of cases is still reported by the WHO. As the virus infects camels, those particularly affected have often had direct contact with these animals. It is those who have pre-existing medical issues such as diabetes, chronic renal failure, or immune system deficiencies, that are at heightened risk of the most severe forms of MERS should they become infected. Although, human to human transmission can sometimes result in a milder form of the infection, this is not the case with these patients with underlying medical conditions – they are still severely affected, needing intensive care facilities if they are to survive.

For those visiting the Middle East, avoiding camels and markets is wise, as is eating in only reputable restaurants where there is no chance of consuming camel milk and meat. Washing hands regularly, not visiting hospital or the sick is also advised, especially if individuals have a past medical history of a chronic illness.

The Democratic Republic of Congo (DRC) 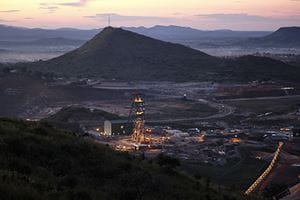 Even when there are signs of improvement in an epidemic, there is often a reticence to be too optimistic in the midst of the outbreak. This has been the case with the Ebola outbreak in the DRC – and for several good reasons. Long experience has taught that there is often a lag between diagnosing a cluster of cases and their formal inclusion in the case numbers. After all, the parts of the globe affected with Ebola are remote, where the infrastructure is basic: it takes time to be certain that an Ebola infection is occurring and for the confirmatory lab tests to be run. No one wants to naively celebrate a decreasing trend in numbers only to red-facedly report the opposite once all of the patients have been included. Moreover, as rumours of an outbreak’s improvement might turn off the tap of international funding, authorities better be sure that epidemics are waning before they announce.

At present, we are in a half-way house, where weekly case numbers have dropped but many of the ongoing issues persist. There are still regular attacks by the many militias that operate in the region, making tracing those likely infected difficult. In addition, although fewer in number, the recent infections have occurred in people not known to be at particular risk of Ebola. The way to control outbreaks of infectious disease involves rapidly diagnosing affected patients, identifying the people who they might have infected, and then treating and isolating these individuals at high risk of developing the illness. If new cases of Ebola are still occurring from unknown sources, it suggests a hidden network of infections yet to be unearthed, able to seed further infections should they travel. The Ebola epidemic can not be said to be controlled until all patients are known and further transmission has been quashed. Certainly, when the WHO’s emergency committee on Ebola reconvened last week, they were keen to continue the designation of the outbreak as a public health emergency of international concern. Of interest, are the recent reports of a concentration of cases around the gold-mining area of Biakata; 31 of the 50 cases in the last 3 weeks have hailed from here. As it is a particularly remote region, it is feared that it may yet yield further infections.

There has been a significant decrease in cases, however. It is tempting to associate the widespread use of the Ebola vaccine with the decrease in patient numbers. We will have to wait for further analysis before we can be sure this is the case. In the week that the most widely used vaccine has received initial approval by the European drug regulators, this appears to auger well.

As attention turns to the possibility of a post-Ebola society in Eastern DRC, it should be remembered that following outbreaks, small recurrences of Ebola infections usually occur. This has been attributed to the persistence of the virus in survivors, despite their general physical recovery. In men, the Ebola virus can continue to replicate in tissues that are inaccessible to the immune system. These so-called immunologically privileged sites include the testes, which can issue infected semen for some months following recovery of the patient. Small outbreaks initiated by sexual contact can thus occur in the early stages of a post-Ebola country. As there is a continued heightened surveillance for Ebola following an outbreak, large numbers of new infections have not been disseminated in this manner as cases are suspected early of being Ebola and quarantined. Furthermore, the effect of large numbers of a population being vaccinated is likely to further reduce the chance of a sudden resurgence of cases.

Such talk of post-Ebola societies is likely is to be premature, however. In this present half-way house, the seemingly-improved infection rate could still prove to be just a lull; a new epi-centre potentially developing overnight. However, this is the first real sign of improvement that we have had. 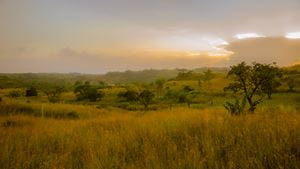 Of the diseases transmitted by mosquitos, Yellow Fever is one of the most important. Causing the death of an estimated 60,000 patients each year, the virus can cause inflammation of the liver that results in the jaundice, typical of the illness. It is the multi-organ failure that may follow, often accompanied with uncontrolled bleeding, that often presages the death of the patient. As 90% of the infections occur in Africa, where medical facilities are both limited and expensive for the local population, the case fatality rate is around 20%.

An outbreak is currently occurring around the Yankari Game reserve in Nigeria. Over 230 cases have been reported in the last few weeks. There is an ongoing vaccination programme in Nigeria that aims to immunise 26 million locals with the yellow fever vaccine over the next few years. Despite this, the WHO advise that further cases in the region are likely to occur.

For travellers visiting the area, vaccination is essential. Moreover, following general mosquito bite prevention measures, such as regularly using a DEET-containing insect spray, is wise to avoid not only Yellow Fever but also illnesses such as dengue Fever, chikungunya, and Zika. Lastly, avoiding malaria, by regularly taking anti-malarial medication is of course particularly important. This is truly a life-saver. 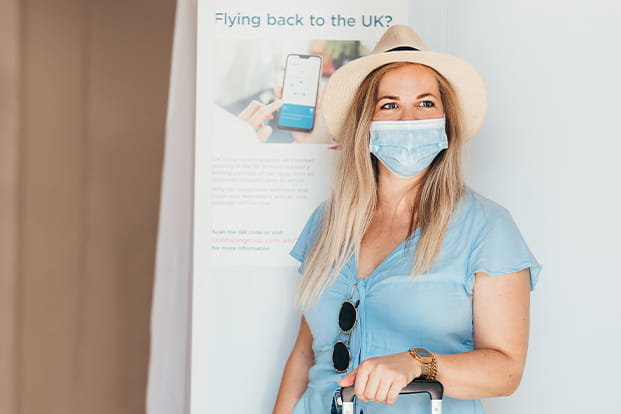 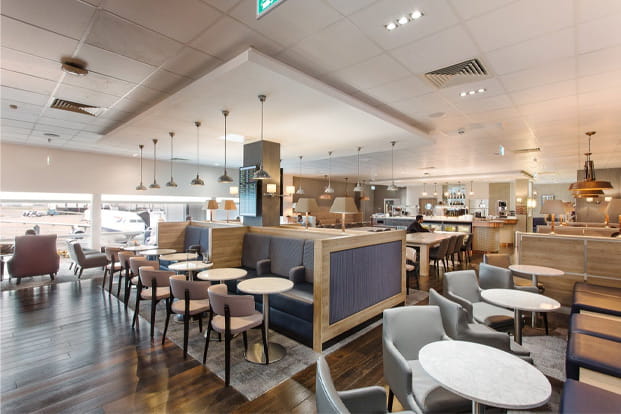