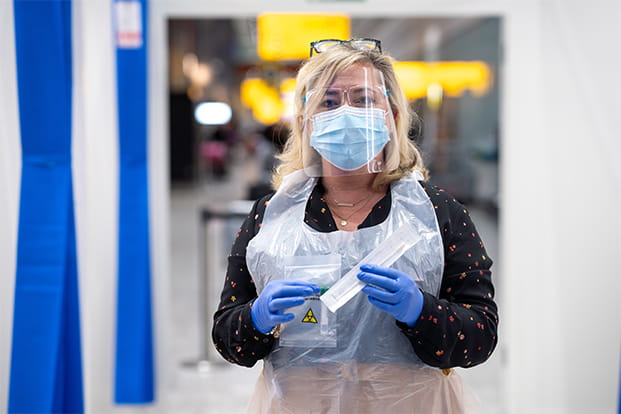 Collinson, the world’s leading COVID-19 medical travel testing company, has today announced a significant price drop for the travel tests it is delivering across its testing facilities at Heathrow, Manchester, Stansted, London City, Luton, and East Midlands airports as well as walk and drive-throughs at The O2 Arena and by Gatwick airport (APH Parking). The cost of the tests, which are all conducted by trained medical practitioners, will plummet for passengers across the board. With discount codes from partner airlines, airports and others, prices will go as a low as £32 for a Lateral Flow Antigen, £66 for PCR and £68 for LAMP tests. All new prices will come into effect from May 17th, in line with international travel resuming in the UK.

As well as announcing these new prices, which help make travel to ‘Green’ countries more affordable, Collinson has also announced it is the only UK Government-approved provider of the Test to Release (TTR) process that can release travellers arriving from ‘Amber’ countries from quarantine at the earliest time possible: after they have completed 5 full days of quarantine. Collinson’s new, scientifically-led process, uses rapid LAMP technology instead of PCR, which means significantly faster test results for passengers (around 48 hours less than PCR). The company is promising travellers same-day results for appointments made before 4pm, meaning passengers are released from quarantine immediately after receiving a negative result, on Day 5*. 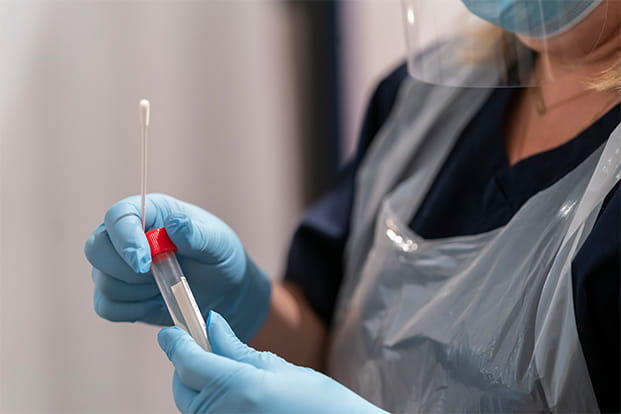 Collinson has been leading the way in the travel testing space since last summer, when it announced the UK’s first airport testing facility at Heathrow Airport. It has since expanded to offer facilities at airport and in-city locations across the country as well as a growing international network to help safely connect travel routes across the globe. Collinson was among the first providers to be approved for both UK Government’s arrivals testing as well as Test to Release. The company has successfully delivered more than a quarter of a million tests in the UK for passengers who have needed to travel during the pandemic, in line with Government guidelines.

The tests from Collinson are medical-grade COVID-19 testing and are carried out in dedicated facilities by trained medical staff, so boast the most accurate results possible with the lowest rates of inconclusive results.

Ever since we launched airport testing last summer, we’ve been focused on making the process as convenient and accessible to as many people as possible, making sure they can fly safely in accordance with latest Government guidelines. We’re thrilled to be able to announce these new prices, which we’re able to do thanks to the growing scale of our operations.

Evans continued, “Furthermore, with so many countries still on the Government’s Amber list, our rapid LAMP TTR option is a critical enabler to getting aviation, business travel and – ultimately - trade, safely open again. We know airport testing is the most successful way of keeping everyone safe, while keeping the travel ecosystem moving – and that’s why we’re announcing these changes in line with UK travel resuming from next week.”

Collinson has partnered with numerous airlines, including British Airways, Virgin Atlantic, American Airlines, Air France/KLM, Cathay Pacific and Singapore Airlines, so passengers can book tests as part of their overall flight booking process and, in some cases, receive further discounts for doing so. After discount codes are applied, the prices of each testing solution will be:

* Please note that the Government stipulates that the day of arrival is regarded as Day 0. 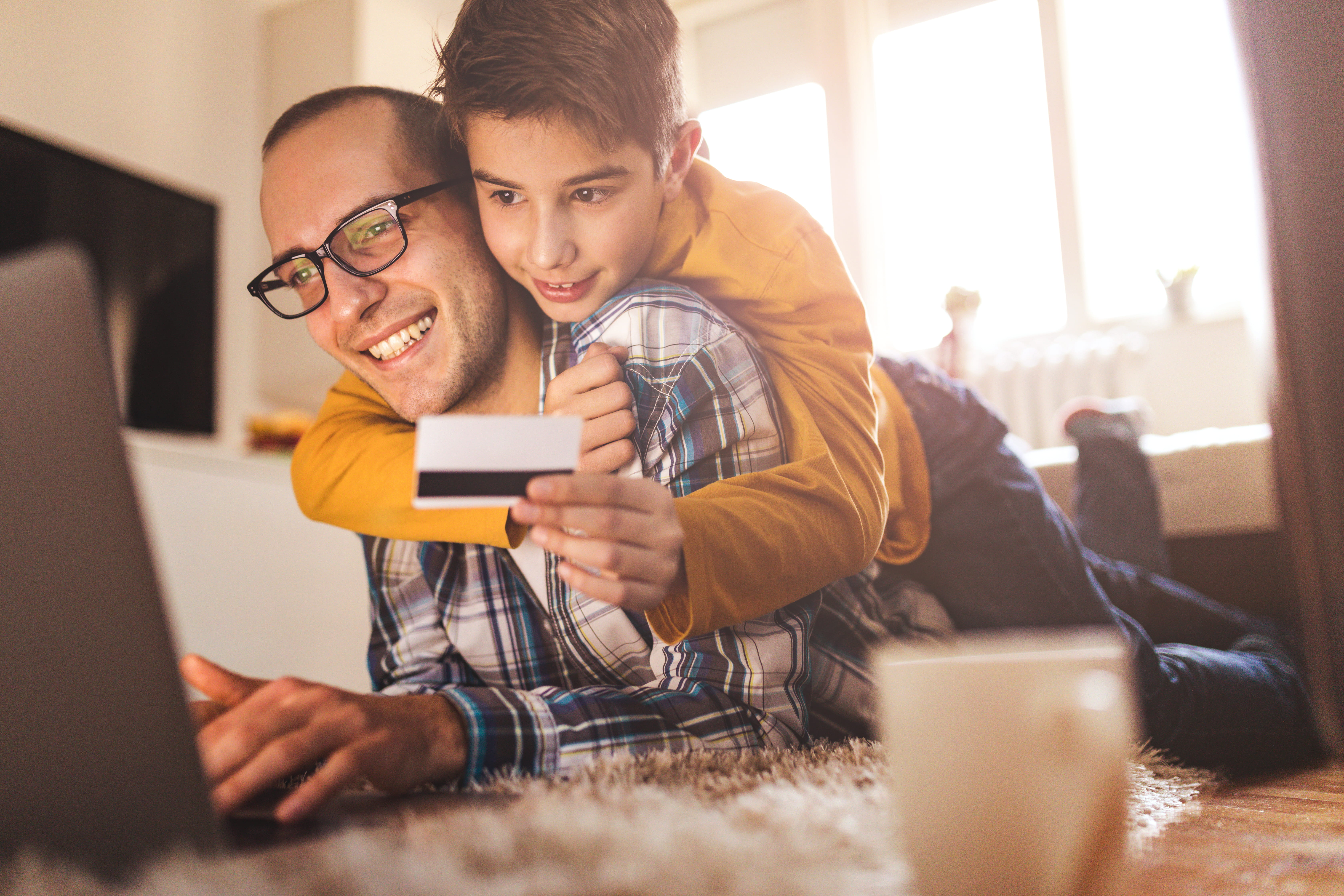 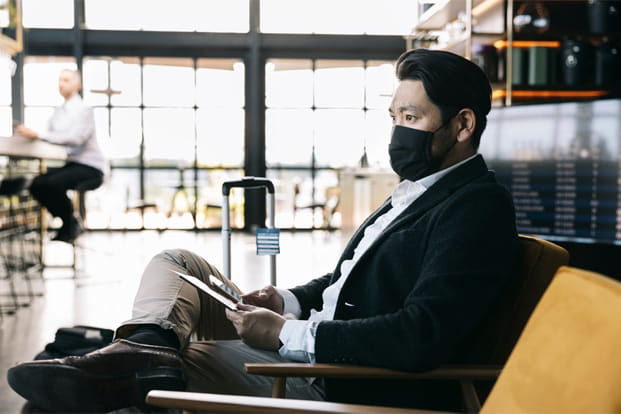