Annual growth of 30.5% has secured our inclusion in 2019’s list of British private companies with the largest sales

Achieving annual growth of 30.5%, Collinson made its debut on the list with £816m in sales and profit of £16m*, ranking 89th in the annual league table, which is now in its 18th year.

The report also looks into how technology plays a vital role in driving commercial benefits, helping companies stay ahead of the curve. Of the 100 companies included in the league table, 83% are investing in automation technology. Collinson is amongst these having invested in core systems and underlying tech, which has been a key driver of growth not only in Britain, but in other regions too. Having built our own in-house AI (Artificial Intelligence) capability, we’re able to refine our loyalty and marketing campaigns and cut through the noise by delivering hyper-personalised and contextual-relevant communications to customers.

Commenting on the ranking, David Evans, Joint CEO of Collinson, said: “As a leader in customer benefits and loyalty headquartered in the UK, Collinson is thrilled to have been acknowledged in the 2019 Sunday Times HSBC Top Track 100 for the very first time.

“We are immensely proud and we owe this achievement to our staff of over 1,800 incredibly talented people, working across Collinson’s 21 offices in 14 countries. We will keep investing in their training and development, in data-driven technology and analysis and look to introduce exciting new product lines, all the while remaining true to our entrepreneurial and global vision. Congratulations to the other brands that made the list.”

The full supplement, including league table, can be found here. 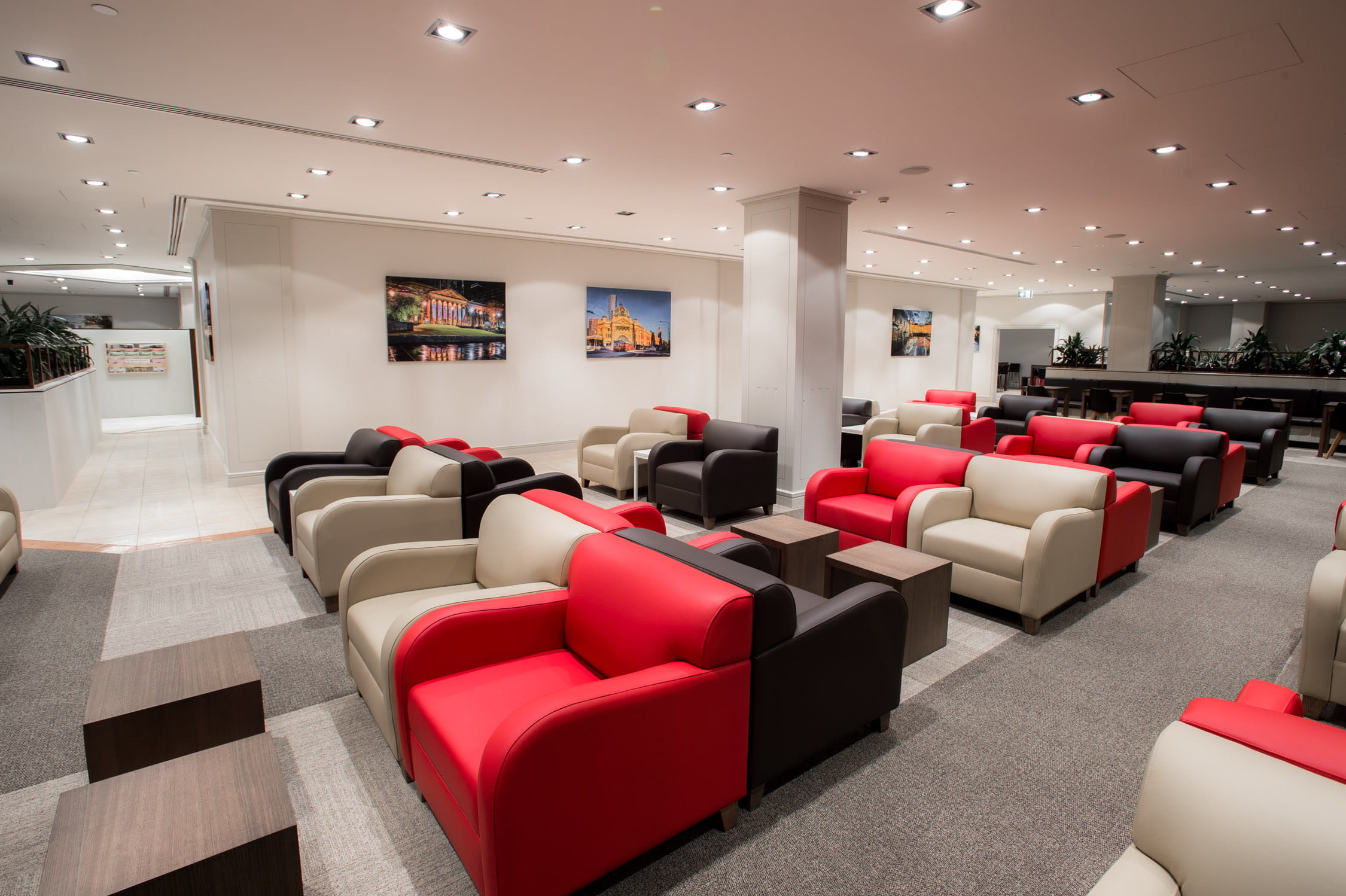 Priority Pass Expands Lounge Partnership with marhaba to Include Australia