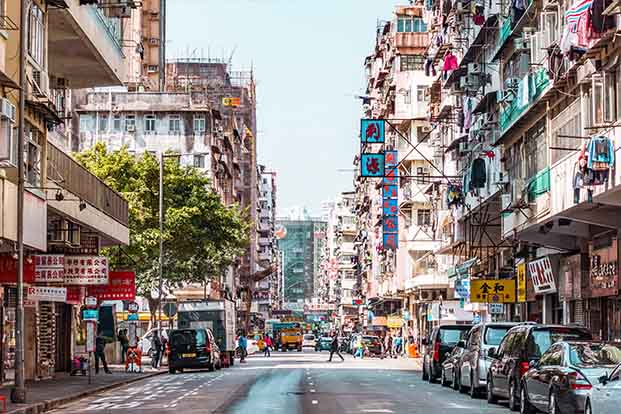 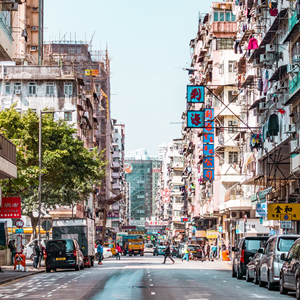 A controversial extradition bill that had been tabled in Hong Kong sparked violence in the city earlier this month. Protests about the proposed legislation first began on 31 March with a march along Luard Road ending in Civic square. A second demonstration took place a month later on 28 April. At this point the Chief Executive, Carrie Lam remained resolute that the bill needed to be ratified before the summer recess. No further protests occurred until 6 June when lawyers took part in a march against the bill – The march of more than 3,000 lawyers is the largest protest held by members of the profession since 1997. After this event the situation changed rapidly with more than a million people reportedly attending yet another march on 9 June.

The end was called by organisers at around 2200hrs but hundreds of protests remained at a number of sites across the city. Subsequently the protests descended into violence at around midnight when a press release from the HKG government was made public stating that the reading would continue as planned. Following the use of batons and pepper spray by the police the protests ended at around 0300 hours with several injuries on both sides. 12 June saw further protests - in the afternoon the police utilised tear gas, rubber bullets and beanbag rounds to try to disperse demonstrators. Over 70 people were injured, smaller protests and action continued throughout the week, culminating with a suicide of a protester on 15 Jun and the announcement by Carrie Lam that the bill was to be suspended. Viewed as a ‘tactical retreat’ a march on the 16th June saw a re-run of the route used on 9 June.

The HKG government might well try to ride out any further protests (as it did with the umbrella movement in 2014) and reintroduce the bill at a later date. It is highly likely that pro-democracy groups will continue to garner support and mobilise to challenge the authorities. Unlike 2014 the government is unlikely to allow prolonged periods where the city is at a standstill, heavy handed tactics may be employed to clear out any protest sites that develop. Travellers should ensure that they remain abreast of developments and avoid any known protest areas or flashpoints as much as practicable.

The attempted introduction of this proposed legislation brings to the forefront the existing ‘one nation, two systems’ model that has been in place since Hong Kong was handed back by the British. The US government has stated that Hong Kong’s special status as a distinct entity from the PRC could be jeopardised, there have been signs of capital flight from the territory. A move that ended Hong Kong’s status could have profound effects on businesses given the ongoing trade disputes between the US and the PRC. 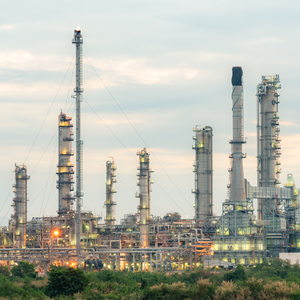 Following on from May’s security update there have been further incidents in the Middle East demonstrating that this is not a situation that is likely to be resolved any time soon. On 13 June two tankers were damaged by explosions in the Gulf of Oman, allegations that the damage was caused by Iran quickly followed with Washington directly accusing the regime of using mines – Iran has denied the claims. The US has announced the deployment of an additional 1,000 troops to the region in reaction to “hostile behaviour” from Iran. This is on top of the carrier group and 1,500 troops announced last month.

Iran has further contributed to rising tensions by stating on 17 June that it expected to exceed stockpiled levels of enriched uranium, as set under the 2015 nuclear deal.

Whilst a direct conflict cannot be ruled out it is an unlikely scenario and encounters would likely be limited to irregular air/maritime skirmishes rather than land war. Attacks against US forces or assets in the region by either the Iranian Revolutionary Guard or proxies are a real possibility and are likely the main driver for this deployment. Both sides have been at pains to reassure that they do not want to fight, however with the levels of tension such as they are and an increased military presence misconstrued actions or simple mistakes have the potential to lead to escalation. It remains to be seen what response the US will give following the downing of their drone by Iran on the evening of the 20 June.

Travel can continue to the region, in line with extant country advice – robust contingency and communication plans should be in place, with relevant escalation triggers and decision points. 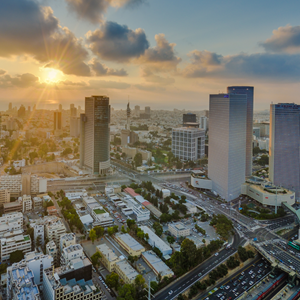 Another follow on from last month’s update – the deal brokered by Egypt and Qatar that came into force on the 6 May has already been tested. Rockets were fired on 14 June towards Sderot and on 17 June Hamas forces opened fire on Israeli soldiers near Khan Younis to the south of the Gaza strip.

The situation will remain tense in the coming weeks, an all-out shooting match is unlikely but Israel will continue to respond with force to any provocations and the nature of the disparate groupings within the strip make it difficult for Hamas to be able to contain and completely stop all attacks.

The advice given in last month’s bulletin should be adhered to for travel to Israel – travellers should ensure that they are fully briefed on the prevailing situation and have flexible tickets and are prepared to leave at short notice as well as familiarise themselves with local emergency procedures.