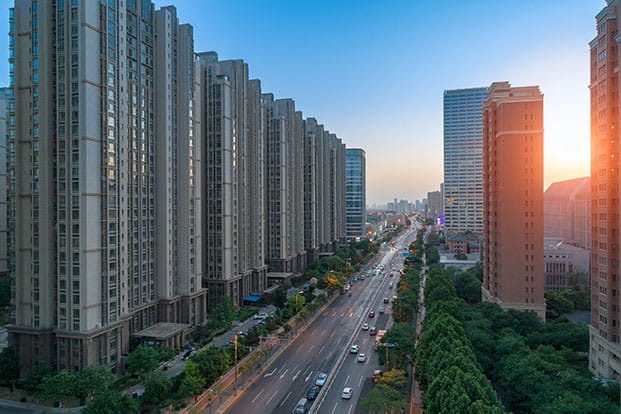 As the Coronavirus epidemic continues, this week has seen conflicting news. At first there were glimmers of hope following early signs that new cases in China were beginning to decline. Only today, however, large increases in both cases and deaths were reported.

In the early stages of an epidemic, much is uncertain and subject to change. For various reasons, it wasn’t entirely clear what sort of virus we were dealing with. From the symptoms and the number of those rapidly infected, it became evident that the infection was easily spread in a manner similar to the flu virus: virus particles could be sneezed or coughed over people. But more importantly, the virus could survive on objects such as tables, phones, or door handles, when touched by an infected individual - only to be picked up when the object was next touched, infecting others. What we weren’t quite sure of was the severity of the disease that was produced. In an emerging situation, it can be difficult to be certain about the number of those infected: mild cases can be missed; severe cases attributed to another cause. If you don’t know the number of those infected, then you can’t reliably state the proportion of those severely affected. The unintended consequence of the outbreak of coronavirus aboard the Diamond Princess, the cruise ship undergoing quarantine off Japan, is that we will be able to see the true nature of the virus and its effects. Whilst this is undoubtably a glass-half-full interpretation of what must be an extremely distressing time for those aboard, the early indications are that only 4 people have become seriously ill, out of the almost 220 infected to date. It was feared that as the demographic on the ship was fairly elderly, the guests might be particularly susceptible to the harshest effects of the virus. Although many infected passengers are in the early stages of the infection, this might not be the case. Further infections aboard the ship are sadly likely, but the vast majority will resemble flu rather than the world’s more devastating diseases. 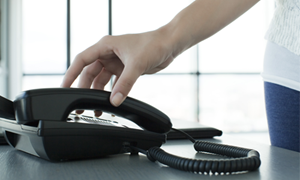 The coronavirus has now got an official name. Following a desire not to attach a particular location with a disease, the virus is called Covid-19. A synthesis of ‘corona’, ‘virus’, ‘disease’, and 2019 – the year of its emergence. Anything to uncouple the association with China is a good thing. However tempting it is to suggest that China has produced too many recent novel viruses - from H7N9 to SARS -  it should be remembered that China was in no way involved with other recent outbreaks, such as Zika, Ebola, or MERS. The truth is that new viruses are cropping up regularly from all corners of the world and will do for the foreseeable future.

And what of the future of Covid-19? Much depends upon the occurrence of onward transmission in another country. At present, no such epicentre has been established. Some believe, it is only a matter of time, and others that with persistent control measures, the outbreak will be controlled as was the case with SARS – we’ve had no further case of SARS since 2004. The economic effects of the epidemic are certainly being felt: for example, several car manufacturers have suspended their operations as their Chinese upstream suppliers have been shut down. In business, we need to protect our workers and activate contingency plans, seeking expert advice when needed. As citizens, if an outbreak is established in another region, we may need to temporarily limit some activities. But it is unlikely to equal the cessation of society now suffered in China. 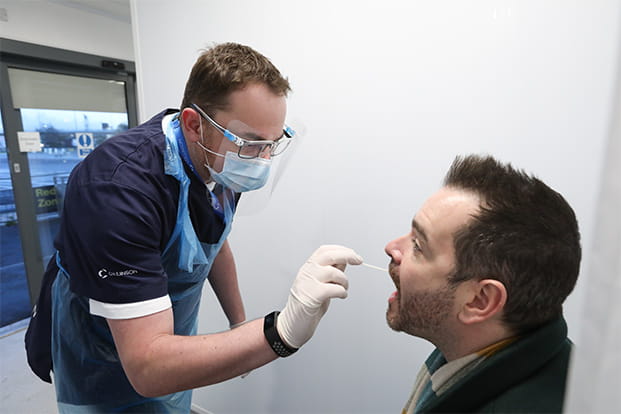