In response to growing demand from its Priority Pass members and traveling consumers, Collinson announces a significant investment in its own airport lounges and additional airport services in the U.S.

Collinson announces a significant investment in the U.S. market, with the opening of seven new lounges across the U.S. in 2019. This coincides with the grand opening of The Club JAX – at Jacksonville International Airport, its latest U.S. shared-use airport lounge space. Collinson’s subsidiary, Airport Lounge Development Inc.'s (ALD), the largest independent shared-use lounge operator in the U.S., has planned openings for five additional U.S. lounges through the remainder of the year to complement the two already opened, which will take its total lounge coverage in the U.S. to 20.

These investments build upon Collinson’s suite of solutions which help travelers to make the most of their limited time at the airport, as well as strengthen loyalty between brands and their customers. This year, Collinson has already announced several new product enhancements for its flagship product, Priority Pass, the world’s leading airport lounge and experiences program. These include the introduction of food ordering within the Priority Pass app plus trials of access to Priority Lane, the “fast lane” through airport security and passport control checkpoints in the UK. Additional airport lounges owned and operated by Collinson’s subsidiary continue to strengthen the airport proposition for Collinson’s millions of end-customers.

These lounge openings also complement recent announcements regarding its other investments to improve the airport journey, including its stake in Grab, the airport e-commerce platform. The mobile-ordering service is available at airports across the U.S. with a growing international presence including the UK.

“The U.S. is ranked among the top countries for outbound travel by international travelers,” comments Sheryl Pflaum, President – Americas at Collinson. “This presents the vital opportunity to learn more about consumers’ needs and produce unique airport experiences. Collinson is focused on transforming the airport experience for all members of its customer benefits and loyalty programs by investing in the latest services for travelers and commercial opportunities for airport restaurants and retailers.” 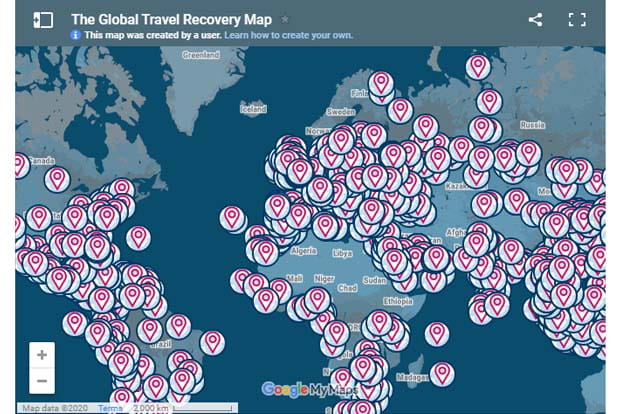