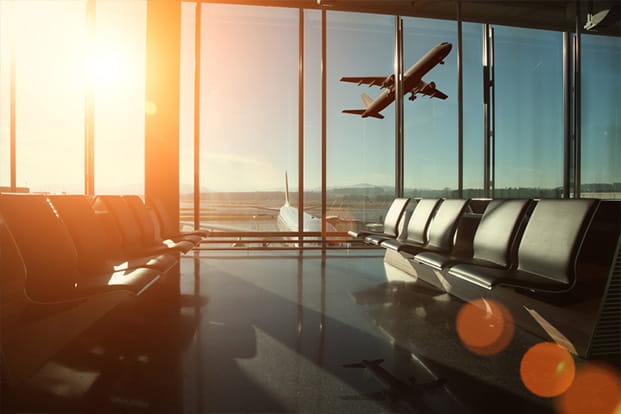 Collinson and Swissport have today announced the launch of pre-departure rapid testing facilities at Heathrow Airport. The industry-leading testing facilities, a UK first, are a critical step in the sector’s recovery, restoring traveller confidence and re-opening routes from the UK to the rest of the world.

The facilities, located in Terminals 2 and 5, will initially offer passengers travelling to Hong Kong and Italy the option to fulfil those countries’ pre-departure testing requirements at the airport before they fly. These countries currently require passengers to provide evidence of a negative COVID test prior to departure, and allow for testing technologies that can deliver fast results. LAMP tests have been accepted and approved by the Hong Kong Government, and antigen tests for Italy.

These tests differ from RT-PCR, which a growing number of countries and territories around the world, including Cyprus, Greece, Bahamas, and Bermuda now require to be shown at check-in. Unlike RT-PCR tests, LAMP and Antigen tests can be processed quickly and without being sent to a laboratory.

Developments in international testing are fast-moving and the Heathrow-based rapid testing sites have the potential to facilitate a wide range of testing methods either pre-departure or on arrival. Pre-departure is one of a number of testing regimes being implemented around the world, and a crucial next step toward keeping the travel industry moving, while limiting the spread of the virus. The testing facilities will initially be open for 4 weeks, monitoring passenger and airline demand. 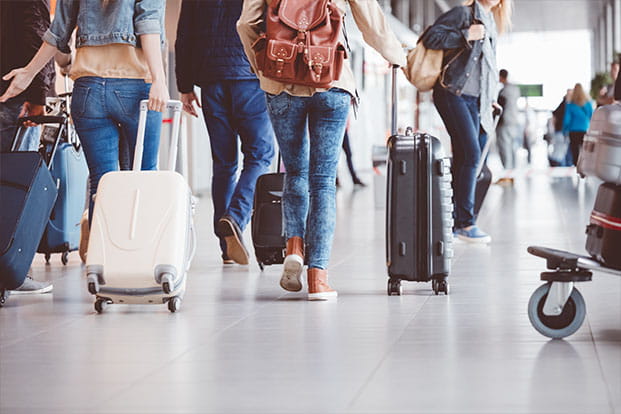 The new pre-departure facilities will process LAMP tests for departing passengers from Tuesday 20th  October, and will seek to add other tests, including Antigen, as global governments continue to accept a wider variety of testing methods as an alternative to travel restrictions and quarantines.

The private test costs £80 and aims to provide departing passengers with their results in around 60 minutes. Cathay Pacific, British Airways and Virgin Atlantic Airlines all fly routes that now require pre-departure tests, and so it is hoped this facility will ensure a smooth and safe pre-flight experience for these passengers. Passengers will be asked to ensure they book a test ahead of time and will be provided timing guidelines with regard to check-in by their airline.

Today’s announcement follows the launch of Collinson and Swissport’s existing ‘Test-on-Arrival’ facility at Heathrow, that, while made available for use in August, is still yet to gain UK Government approval for use. Now that Heathrow has facilities that allow for passengers to be tested either on arrival or prior to departure, the aviation industry is urging the Government’s new Global Travel Taskforce to launch a testing regime that provides a safe alternative to the existing 14-day quarantine.

The outbound testing facilities announced today once again mark Collinson, Swissport and Heathrow as pioneers in driving travel recovery – ensuring passengers can take to the skies safely, and in line with worldwide government guidelines.

Passengers interested in using the facility will need to set up an account and book their test online, before beginning their journey to the airport. The tests will be carried out by Collinson nurses in a dedicated facility landside at the airport. During the appointment, a swab will be taken for testing, which is processed immediately using a new LAMP-based method developed by Oxford University and processed onsite at the airport by staff from one of Collinson’s biotech partners, Prenetics. This new test-on-departure process will help passengers leaving the UK to meet requirements of governments worldwide, while giving peace of mind to all travellers that everyone who has boarded their plane will have only been allowed to do so by showing a negative test result.

We launched ‘Test-on-Arrival’ to help get the travel ecosystem moving again and are now launching pre-departure testing to help support passengers departing the UK too,

“With countries around the world adding the UK to their list of ‘high risk’ countries, we need to find a way to work with governments, leading travel brands and other commercial entities to safely open up travel out of the UK. Government restrictions around the world will continue to fluctuate, but we, with our medical services and biotech partner network, have the capability to flex our offering to bespoke country needs, ensuring that, whatever the restriction, we can provide a way to keep travel moving, safely, without negatively impacting UK public testing capacity.”

Heathrow CEO, John Holland-Kaye, said: “Many other countries are already using testing to keep their borders safe while restarting trade and travel.  These facilities will make it easier for passengers going to those countries to get a test and have the potential to provide a service for arriving passengers. Ultimately, we need a Common International Standard for pre-departure testing, and we welcome the UK government’s recent announcement that it wants to take a global lead in establishing this. We will work with them to make this happen as soon as possible, so that we protect livelihoods as well as lives.”

British Airways’ Chief Executive, Sean Doyle, said: "The UK’s economic recovery depends on the swift re-opening of the UK's skies and we need a worldwide agreement that fast, reliable pre-departure testing is the safest and quickest way to get people flying again.  The latest data from IATA suggests the risk of contracting Covid-19 on aircraft is extremely low. It’s vital we work together as an industry to explore every option to get travel moving."

Virgin Atlantic CEO, Shai Weiss, said: “The testing facilities established at Heathrow Airport by Collinson and Swissport are an excellent demonstration of the industry working together to offer rapid, on site, pre-departure customer testing that allows passengers to fly safely and does not compete for, nor divert, vital gold standard NHS resources. We urgently need the introduction of a passenger testing regime here in the UK to safely replace quarantine. As long as the 14 day quarantine remains in place, demand for travel will not return and the UK’s economic recovery, which relies on free flowing trade and tourism, cannot take off. Half a million UK jobs depend on open skies and a fully functioning UK aviation industry. The Government’s Global Travel Task Force must act swiftly to replace quarantine with passenger testing in November.”

Swissport Western Europe Chief Commercial Officer, Richard Cawthra, said: “We’re delighted to be working with Collinson to deliver these pre-departure Covid-19 rapid testing facilities at Heathrow Airport. Passengers traveling to countries which require evidence of a negative COVID test prior to departure will enjoy a less cumbersome pre-travel procedure. The new facilities will bring some ease to air travel in times of Covid-19 and we are convinced that it will contribute to getting the UK flying again.”

At the time of the publication of the above release, the information stating that Italy would accept LAMP tests was correct to the best of our knowledge and shared in good faith. Since its publication, we have seen conflicting information regarding whether the Italian authorities will accept LAMP testing. We are currently seeking additional clarification from the Italian government on the matter, and will be posting an update once we have their response.

With regards to the current stipulations, Italy does accept pre-departure antigen tests at the time of writing, which will be rolled out in our testing facilities in the coming weeks, as stated above. 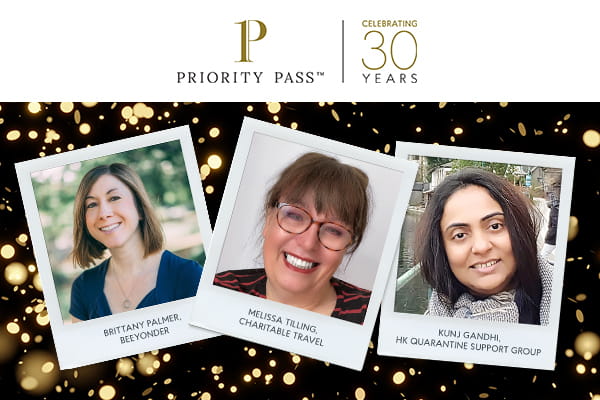 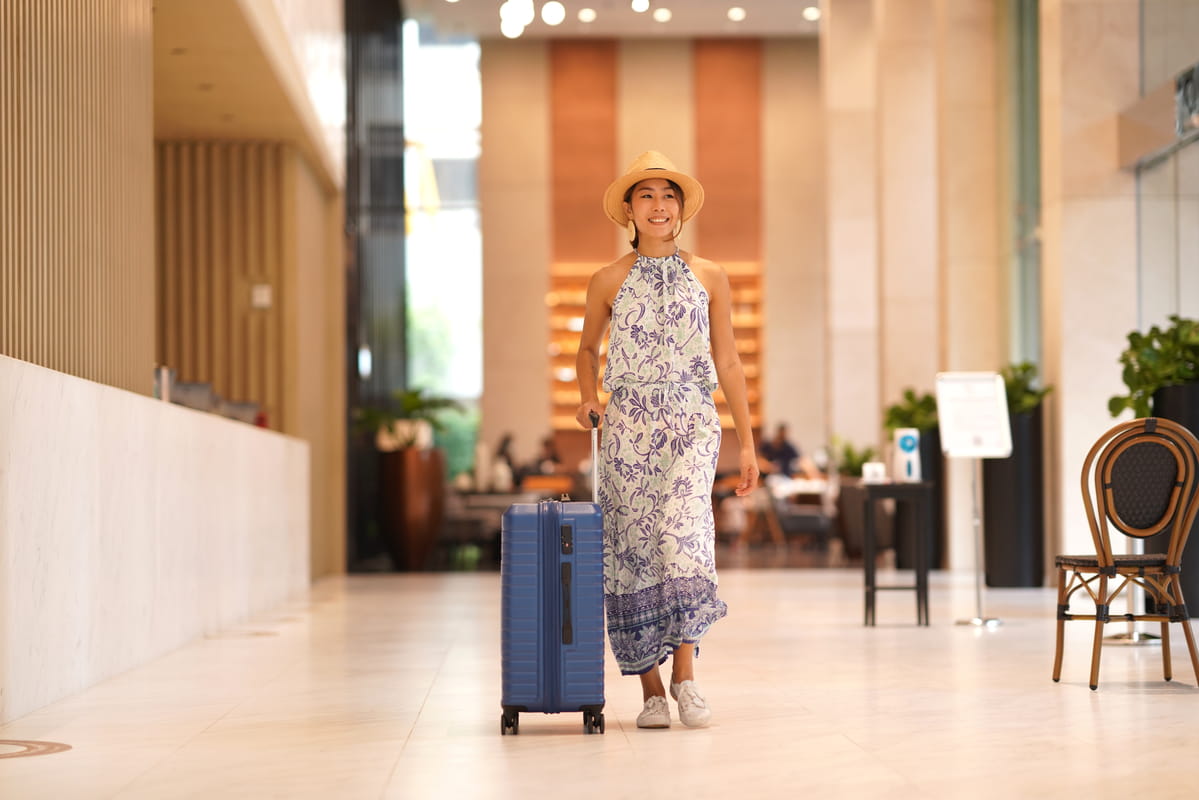 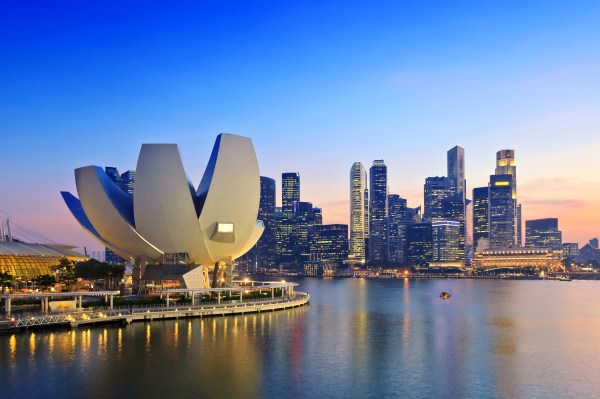