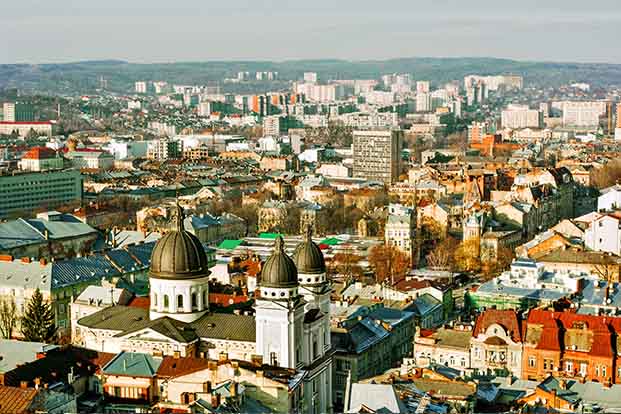 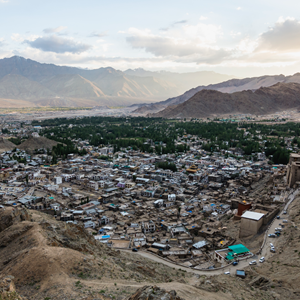 Jammu and Kashmir has been an area of contention between Pakistan and India since partition in 1947. After a number of conflicts Pakistan and India ratified the Simla agreement, agreeing on a line of control between their holdings and undertaking to resolving disputes through bilateral relations.  Tensions have ebbed and flowed with low level conflicts occurring sporadically.

The most recent incident at the end of February 2019 saw a marked deterioration in the situation when India retaliated against a terrorist bombing by carrying out an air-raid across the line of control.  The success (or lack thereof) of the raid is debatable, but what is beyond doubt is that one of the aircraft that carried out the attack was shot down inside Pakistani controlled territory and the pilot captured.  After a few tense days the pilot was released and in the last few weeks’ tensions seemed to have eased.

Whilst the spectre of a wider conflict seems to have retreated, the region itself requires robust measure to visit at all times.  The knock on effects of the recent episode remind us that it is not just direct threats to people in the immediate vicinity we should be aware of but also the second order effects that can occur.  As a result of the raid Pakistan closed its Airspace for five days, stranding many people in country – and for many visitors there is no realistic safe way in/out of Pakistan other than by plane.

Adding to the potential for more drastic action are the upcoming elections in India, scheduled to be held in seven phases from 11 April to 19 May.  Prime Minister Modi has seen support for his Bharatiya party slump – more assertive action with Pakistan would certainly play well with a large proportion of the Hindu population, the power base of Bharatiya.  (Indeed there have been reports that if the IAF pilot was not returned unharmed the establishment was considering serious reprisals.)

In the short term, over a month after the incident, it looks as though the situation has settled.  International opinion among Pakistan’s allies (China, Saudi Arabia and the UAE, all of who have loaned money to bail out Pakistan’s economy) seems to have shifted with no comments that could be seen to support Pakistan’s stance on Kashmir.  However Pakistan’s national pride should not be discounted.  Travellers to Pakistan (and India) should avoid talking about the issue.  In the run up to elections in India there is the possibility of anti-Pakistan demonstrations which should, along with any protests, be avoided.  As always monitor the media and any risk intelligence providers and if in Pakistan be prepared to change travel plans rapidly or have contingencies to remain in the country in the event of an airspace closure. 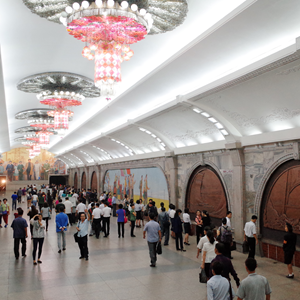 The meetings between President Trump and Kim Jong-un have seen an easing of tensions on the Korean peninsula, the recent less than successful Hanoi summit notwithstanding.  After a series of weapon tests (detonations and missile launches) in 2017 the regime announced in April 2018 that it would be suspending further nuclear tests as its capabilities had been “verified”.  The United States and South Korea have scaled back joint military exercises – those carried out in March this year concentrated on unit tactics and the use of virtual scenarios.

The issue of disarmament remains a potential stumbling block.  As recently as March 2019 North Korean officials hinted at the possibility of resuming testing if sanctions were not lifted.  Historically sabre rattling from the regime has often coincided with important dates such as Founders day on April 15th each year, the birthday of Kim Il-sung, the grandfather of Kim Jong-un and creator of modern N. Korea.

Whilst it is unlikely that the situation will deteriorate to the extent of 2017 the possibility of provocation from Pyongyang in order to try and shake out some concessions remains.  This could result in panic and concern from travellers – as always education and information will help to counter this, keep an eye on the news and be aware of the possibility.

The first round of the Ukrainian presidential elections were held on 31 March. No candidate received an absolute majority in the first round, so a second run-off election will take place on 21 April.  These are the first set of presidential elections since 2014 when Petro Poroshenko (an independent) took power following the events of the Euromaidan revolution, annexation of Crimea and in the midst of the beginnings of the separatist movements in Donbas.

The second round of elections will be between Poroshenko and Volodymyr Zelensky.  Zelensky, an actor, is well known for his role in the popular TV series, “Servant of the People” (the name of his real political party), received the most votes in the initial round.  Both remaining candidates are pro EU and Nato although Zelensky remains somewhat an enigma coming from left field to dominate opinion polls in recent months.

As things stand it is too close to call, but the results matter – sandwiched between Europe and Russia, Ukraine holds geopolitical significance.  The current government is firmly aligned with the west whilst other Ukrainian politicians can have deep ties with Russia.  Russia itself regards Ukraine (especially the East) as part of its heartland.  With the ongoing war in Donbas, recent incidents in the Sea of Azov and potential further territorial ambitions of the Russians the stage is set for disruption.

The campaign has been plagued by accusations of corruption and dirty tactics.  Given the sensitive nature of the results street protests and potentially violence are a likelihood that should be borne in mind.

Travel arrangements should be kept flexible over the election and results period.  Consider delaying trips until the outcome and any consequences are known.

The tragic events in Christchurch and resultant ripples of attacks against similar targets (and the preponderance of reports to attribute anything in the aftermath as related) reminds us that crisis can occur anywhere.  Maintaining awareness and having a plan (personally and as a business) remain vitally important.  If you haven’t gone through travel/personal security awareness refresher training perhaps now is the time, if you have responsibility for Travel/People risk in your organisation these can act as a timely reminder of the need to confirm readiness – are your people suitably trained, do you know who is travelling where and can you communicate with them.

Ethiopia Airlines/Boeing 737 8 MAX.  Another heart-breaking event, and not one as a layperson you are likely to have been aware of as an issue.  This type of event can strike suddenly and without warning no matter how well developed your mitigation.  Having developed and practised incident and crisis management plans/procedures is key to being able to deal with this, can you easily and quickly identify people that may have been on board?  The first step in being able to manage the crisis is to know whether you are affected.