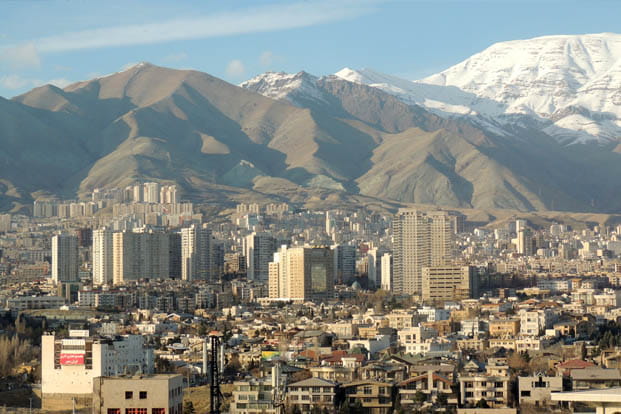 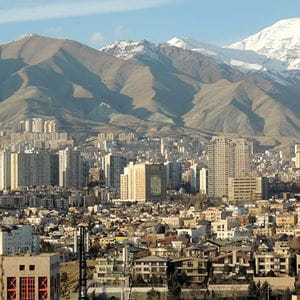 The ongoing tensions in the Middle East centred on Iran continue.  Since the security update last month these tensions have been further exacerbated by the seizure of an oil tanker linked to Iran due to suspicions it was heading for a refinery in Syria in contravention of EU sanctions.  Iran promised reprisals against the UK (whose Royal Marines captured the ship at Gibraltar).  Subsequently a Royal Navy ship warned off boats from the Iranian Islamic Revolutionary Guard when they approached the British Heritage tanker as it crossed the Strait of Hormuz on 10 July. On Friday 19 July Iran succeeded in its stated aim by seizing the UK owned Stena Impero. Although various claims have been made about its capture (hitting a fishing boat and refusing to stop, breaking regulations, turning off its GPS etc), it seems clear that the Impero was in International waters before it veered sharply off course into Iranian territory.  Other incidents have included the disappearance on Saturday 13 July of a UAE linked vessel, the MT Riah in Iranian waters raising concerns it is being held by the Iranian Government.  The regime responded on Thursday 18 July, stating that they do have the vessel after responding to distress calls and impounding it for suspected smuggling.  There is no sign of the tension easing soon, especially when you add in the reports on Friday 19 July that a US warship shot down an Iranian drone. Additionally, another Iranian with dual citizenship (this time a French/Iranian) was arrested on 11 July.

Travel can continue to the region, in line with extant country advice – robust contingency and communication plans should be in place, with relevant escalation triggers and decision points.  Any travellers with dual Iranian citizenship should carefully consider any travel back to Iran at this time. 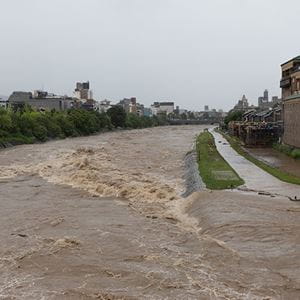 In the past few weeks Southern Japan has been subjected to serious floods. Evacuation warnings in early July for the Island of Kyushu and the prefectures of Fukuoka, Kumamoto and Kagoshima affected 1.2 million people. One year after some of the worst flooding in the country it looks like the current rainy season could be as bad. Generally the rainy season runs through June and July in most of the country with Okinawa starting and finishing around a month earlier, though the north of the country is much less affected. Given the upcoming sporting events in Japan this highlights the issues that can have a detrimental impact on travel and infrastructure that are not down to human actions.

Aside from the rainy season, Japan is located on the Ring of Fire and earthquakes, volcanic eruptions and other weather events can have substantial impacts and present a very real risk to life. It is always worth making sure that travellers have contingency plans in place and organisations know how they will react to large scale incidents. With the upcoming World Cup later this year and the Olympics next year and the added pressure of perhaps being responsible for VIPs at either of these events it is a suitable time to look at any plans and ensure they are fit for purpose.

Japan has also suffered its worst mass killing in almost 20 years with an arson attack on an animation studio in Kyoto on the morning of Thursday 18 July. Initial indications are that it was due to a personal grievance and in no way terror related. The risk of these types of events remains very low in Japan and this event in no way changes the security situation or posture that should be adopted when travelling to Japan 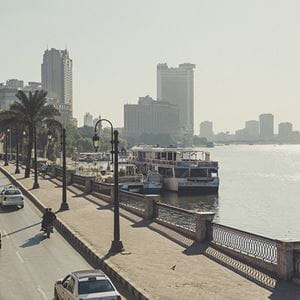 On Saturday 20 July BA announced that it was suspending all flights to Cairo for seven days due to security concerns. Whilst no further details have been made public, it seems safe to assume that this is a direct threat to BA flights and aircraft into/out of Cairo. The FCO’s advice for travel to Egypt in general and Cairo in particular remains extant – they have not taken any steps to warn British travellers to avoid travelling to the country any more than is already contained within the standing advice.

Egypt is a complicated operating environment and the authorities have worked hard to stabilise the main tourist areas, since the country is dependent upon the revenue from tourism. The action taken by BA is a reminder of this and a good reason to take stock of operations in and travel to the country as well as associated policies, procedures and contingency plans. 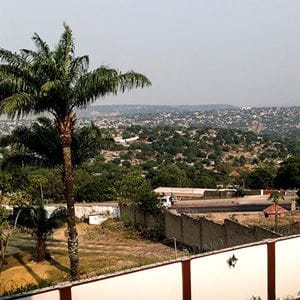 On Sunday 14 July the first case of Ebola was confirmed in Goma, South Kivu. I am not going to delve in to the medicine or the health risks of Ebola. My colleague Dr Simon Worrell and the updates where he has talked about Ebola does this much more comprehensively and authoritatively than I ever could. However, given the recent declaration by the World Health Organisation that the Ebola outbreak in DRC is a “public health emergency of International concern” does warrant some thought. The WHO have not advocated that borders be closed and they do not judge the risk of it spreading from Goma, across borders, as high. Goma has been preparing for this for several months and has put in comprehensive measures to help prevent the spread of the disease.

As travel to the region continues it is worth bearing in mind that there may be some disruption to travel in neighbouring countries and ancillary risks. We are likely to see an expansion of the existing screening programme in the coming days and months. In the last widespread Ebola outbreak (2014) many countries near those affected implemented basic health screening (usually via infrared thermometer), as well as countries further afield screening those travellers with a departure or transit from the region. Those with an elevated temperature ran the risk of being quarantined until their movements could be verified and the risk of them being infected with Ebola eliminated. The nature of the quarantine could potentially expose the traveller to additional risks (being in close confines with people that are ill, possibly in less than sanitary conditions) as well as potentially disrupting the reasons for the travel.

Eastern DRC is, at the best of times, a complex place with various militias, community groups, national and international elements present. Operating there requires robust planning, policies and procedures. The ongoing Ebola outbreak will naturally complicate travel to the area, as well as the return home. 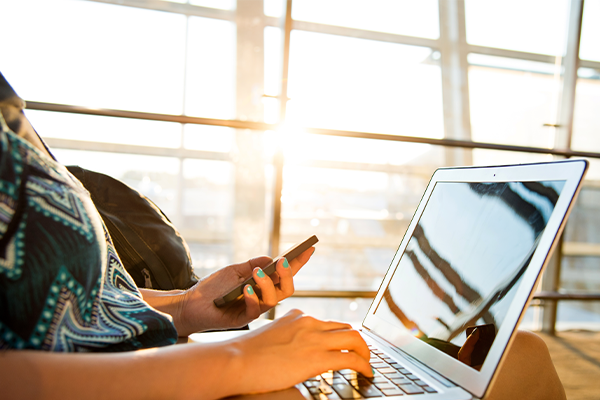 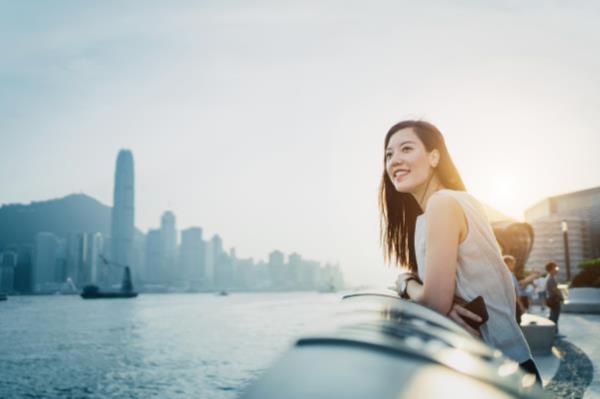