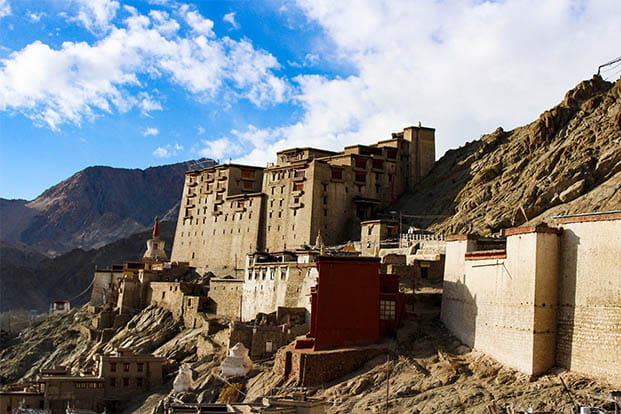 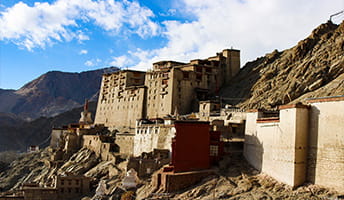 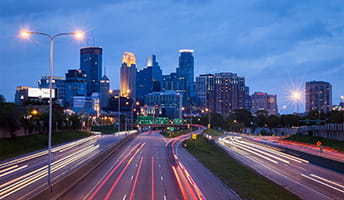 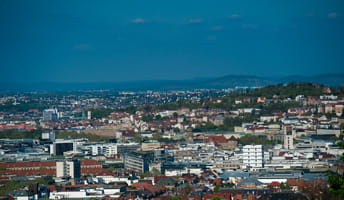 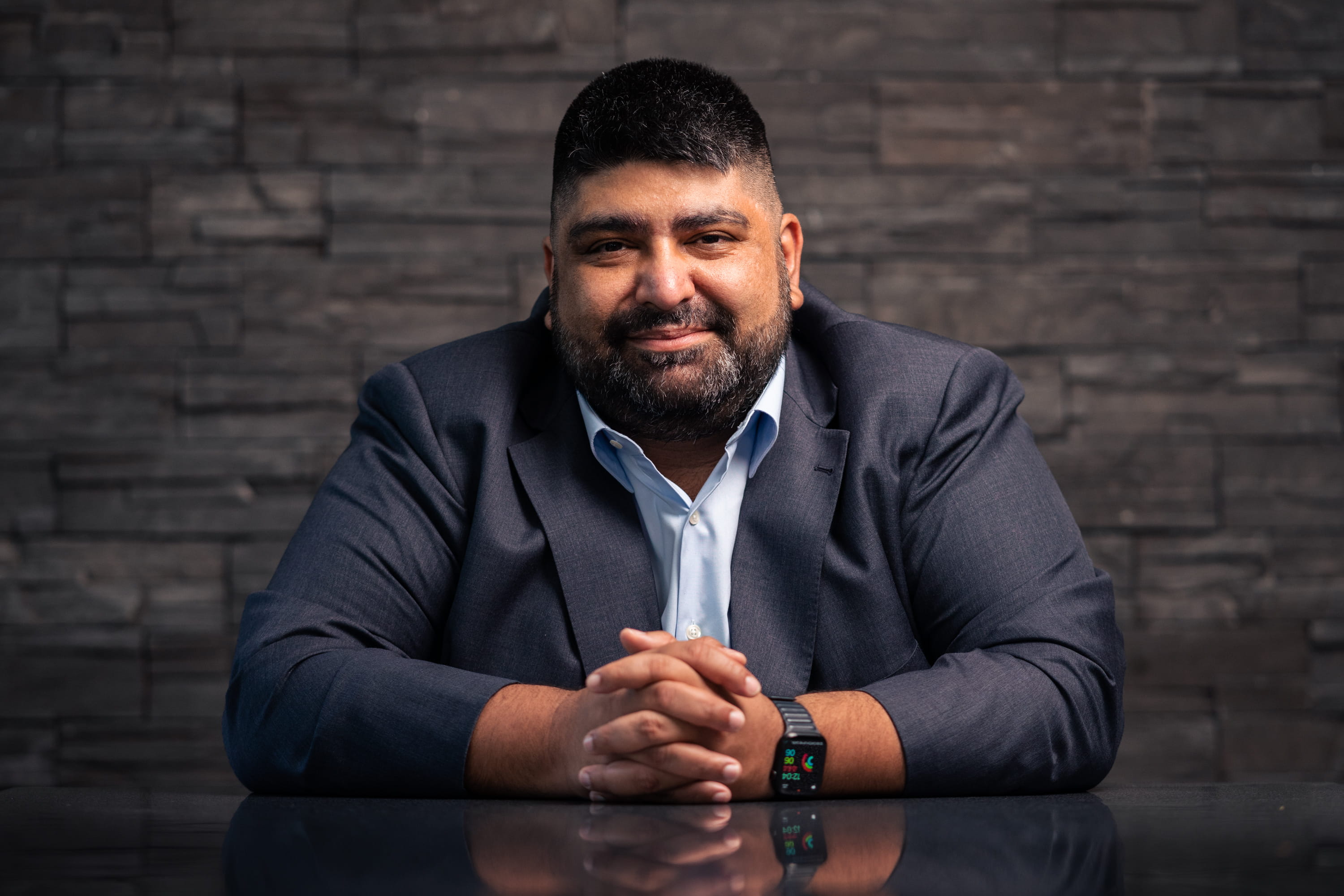 Why a seamless ecosystem is key for customer loyalty 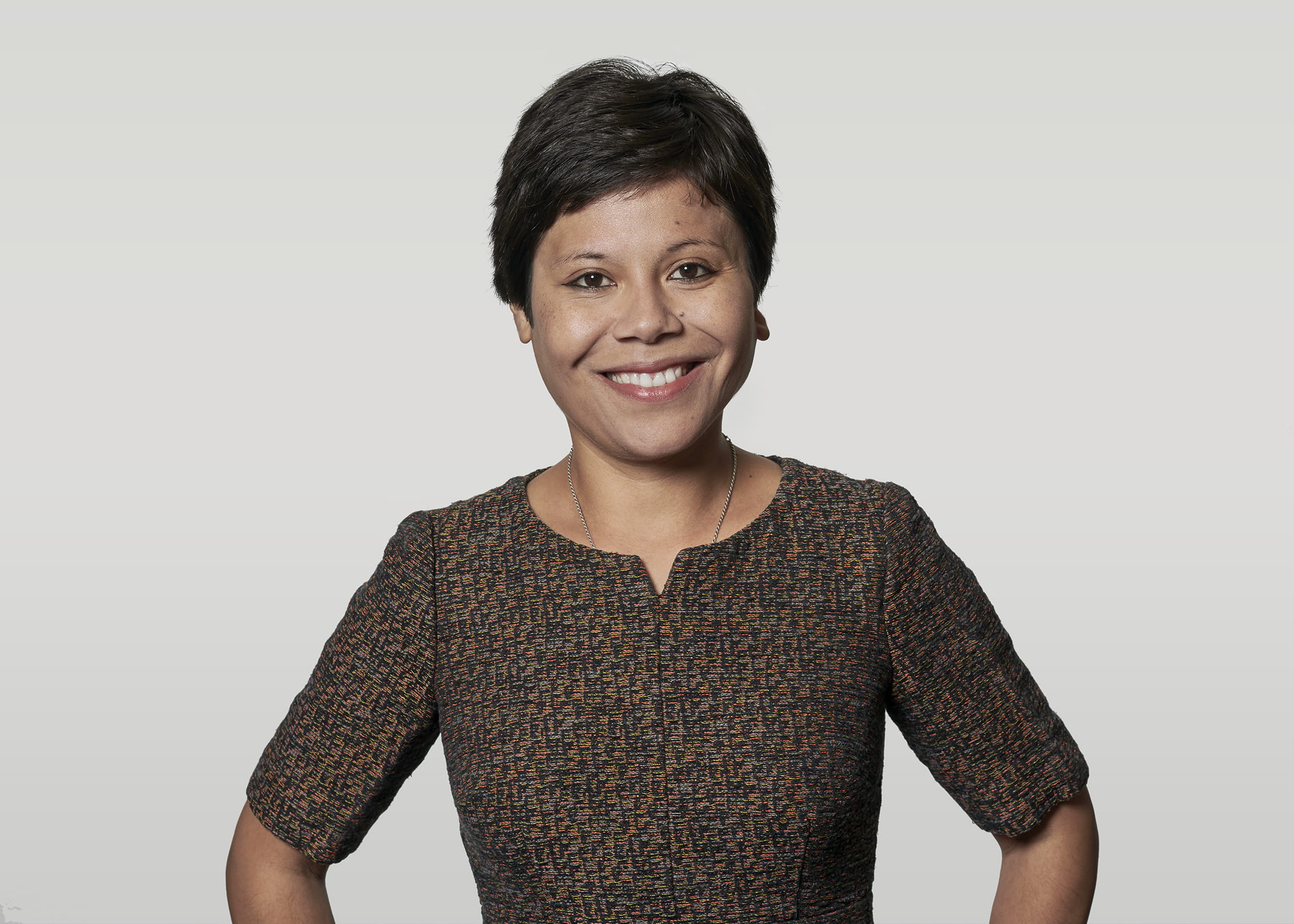