‘Test-on-Arrival’ could help travel and aviation recovery as Collinson and Swissport hold active talks with the UK Government and largest UK airports, offering the procedure as an alternative to blanket quarantine restrictions, while maintaining public confidence.

Collinson and Swissport announce they are partnering to be able to offer airport-based COVID-19 testing to passengers arriving in the UK. The new process would mean passengers can be checked for COVID-19 upon arrival in the UK and know just hours later if they have tested positive for the virus. If added as an exception to their existing policy by the UK Government, the tests could mean easing restrictions that would otherwise see every passenger needing to quarantine for 14 days when entering the UK. Under this proposal, inbound travellers who test negative would be exempt from quarantine, in the same way that cabin crew and some essential workers are already.

The announcement comes as the travel and aviation industry looks to work alongside the UK Government and find a way to ease existing quarantine restrictions and help the sector recover. Collinson, the expert in traveller experiences - including medical and security assistance - and Swissport, the global and UK’s airport ground and cargo handling specialists, are hoping their ‘Test-on-Arrival’ procedure could ease the way to widespread travel again, while maintaining public confidence in spread prevention.

Both companies have written to the Secretary of State for Transport of the United Kingdom, Grant Shapps, to that effect, asking for his support with the pilot, and for travellers who have tested negative during the ‘Test-on-Arrival’ process to be added as an additional category to the existing list of 42 exemptions from quarantine.

The new testing procedure would be available as a private service to anyone with a flight landing in the UK. Passengers will need to set up a secure account and book their test online before beginning their journey to the UK. The tests would be carried out by Collinson nurses in a Swissport facility within the airport terminal. During the appointment, a swab will be taken for testing, which is then sent to a Collinson biotech lab near the airport, using the same transportation protocols the NHS uses for home swab tests.

If the Government incorporates the tests into its policy, passengers will be asked to continue to the quarantine address they provided at the time of booking while they await their test results, and will be asked to quarantine there until given the all clear.

The tests use the gold standard of virus detection, RT-PCR testing. They are sensitive enough to detect the particles of COVID-19, even if the passenger has displayed no symptoms. Swabs will be securely transported from the airport to one of Collinson’s biotech labs, which can then process specimens generally within five hours, after which passengers are alerted their result is ready to be viewed in their account. With the tests added as an additional exemption to the Government’s restrictions, passengers could stop adhering to quarantine measures as soon as they know their test is negative (the likely outcome for 95% of tests) and resume their life as normal. Alternatively, in the less likely event that the test comes back positive, the passenger will be asked to abide by government isolation requirements and remain at their given quarantine address for the next 14 days.

Dr. Simon Worrell, Global Medical Director at Collinson, said: “Testing passengers for COVID-19 upon their arrival in the UK is the best way to confirm if they really need to quarantine. As widespread quarantine will likely hamper travel and aviation sector recovery, it’s best to reserve it for those we can be certain need self-isolation. That’s why we’ve partnered with Swissport to launch this initiative. Together, we’re keen to work with the UK Government to ease quarantining and get the sector moving again, using science to reassure the public it’s safe to do so.

“Test-on-Arrival’ is both the gold standard of COVID-19 testing and follows the same method the NHS uses. We’re already in talks with several large UK airports on this and, if we can work with other airports worldwide, it could be a practical solution for easing quarantine procedures across the globe, empowering travellers to take to the skies again, safe in the knowledge they’ll only need to quarantine upon arrival if it’s completely necessary.”

Swissport already has existing facilities and staff at airports across the UK, Ireland and globally, while Collinson has an existing network of labs and medical staff across the same. The ongoing partnership between the two companies means they can quickly set up ‘Test-on-Arrival’ at any UK airport, and are already in discussions to do so. There’s also the potential to work with airports and governments in other countries, offering the tests to both outbound and inbound passengers in order to encourage the opening of more air bridges with the UK.

Jason Holt, SVP of Swissport added: “We are delighted to be extending our joint venture with Collinson to offer airport-based COVID-19 testing. PCR testing upon arrival to the UK is a leading, innovative and complimentary way to manage quarantine policies sensibly, while offering the aviation sector and the economy the hope it needs to recover.”

Tim Alderslade, Chief Executive of Airlines UK, the industry association representing UK-registered carriers, said: “Voluntary testing on arrival offers another string to the bow as we look to restart operations, working in tandem with the already published government health guidelines for aviation and, we hope, future air bridges to low risk countries. Assuming results will be available quickly, are accurate and provided at scale, testing will provide further reassurance to passengers and alongside these other measures enable airlines to provide greater connectivity and volume.” 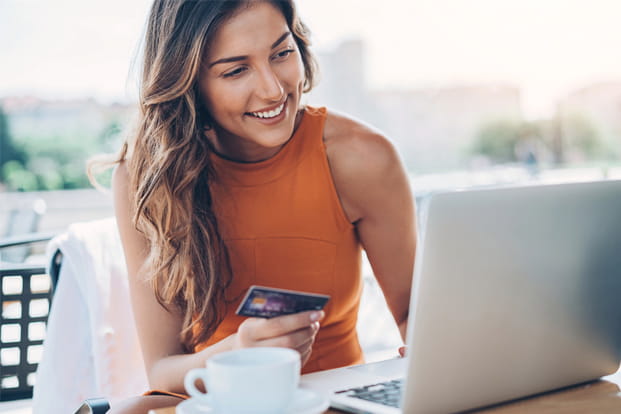 CardLinx podcast: Up, Up and Away - The Travel Industry ﻿Starts Its Comeback 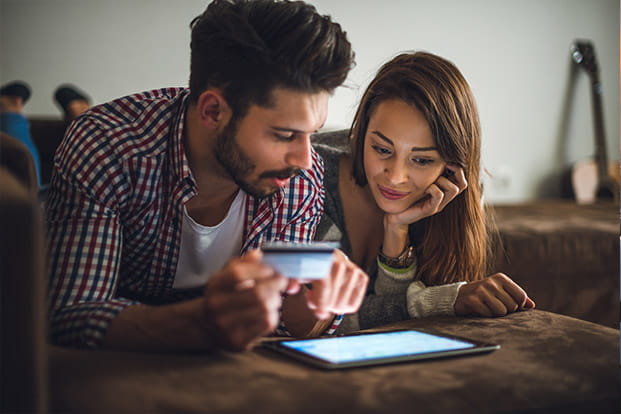