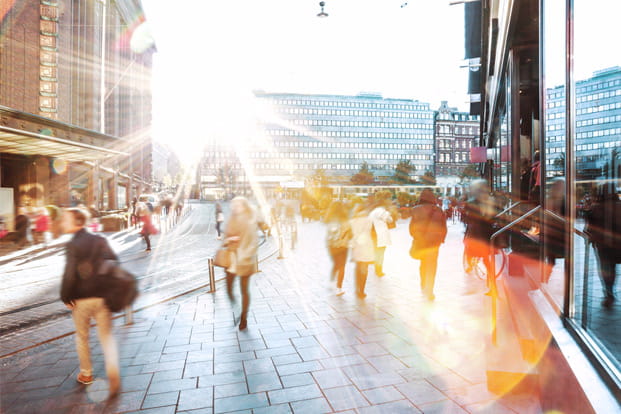 Global loyalty and benefits provider, Collinson, has been named one of Britain’s fastest growing international companies by the Sunday Times and HSBC.

Achieving international sales growth of 37% over two years has secured the company a position of no.138 in the ninth annual Sunday Times HSBC International Track 200. Collinson also finished second (behind only Aston Martin) in the list of top five companies with the largest volume of international sales, with more than £521 million in 2017.

The family-founded and run company was started by Chairman Colin Evans in 1991 and is now run by his sons, Christopher and David. With 30 years’ experience and unique expertise and insight into high earning, frequent travellers, Collinson crafts customer experiences which enable some of the world’s leading financial services, airline, hotel and retail organisations to acquire, engage and retain the most demanding and choice-rich customers.

David Evans, Joint CEO at Collinson, said: “It’s an absolute honour to be recognised as one of Britain’s fastest growing international companies and to be on a list with so many leading British brands. The ranking is a testament to all the hard work everyone puts in, day in and day out. It would not be possible without the dedication of our staff around the world.

“This ranking recognises the global success of our Loyalty and Travel Experiences divisions as well as underpin our ambition for the next chapter in the Collinson journey as we look to replicate this global growth and success for our Insurance and Assistance division also.”

The 2018 Sunday Times HSBC International Track 200 shows the resilience of Britain’s mid-market exporters. Despite the uncertainty created by the on-going Brexit negotiations, international sales amongst these companies have grown by an average of 62% a year over the last two years to a total of £10.1bn, the highest growth rate since 2013.