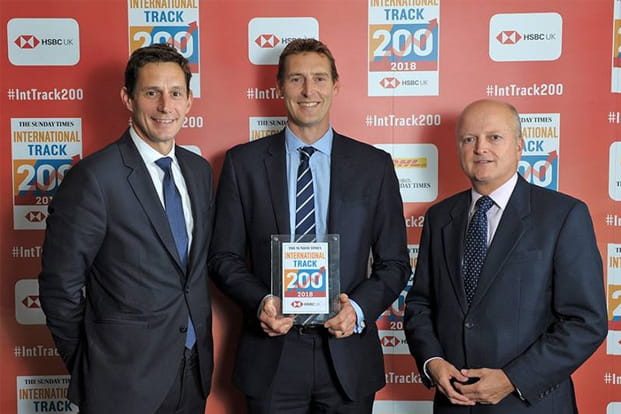 Over 250 guests, including founders, chairmen, CEOs and FDs, met at the London Hilton on Park Lane for the dinner and ceremony. Collinson’s own Joint CEOs, David Evans and Christopher Evans, and Chief Financial & Operating Officer, Mark Hampton, were there too and delighted to receive the certificate. Collinson also finished second (behind only Aston Martin) in the list of top five companies with the largest international sales, with more than £521 million in 2017.

David Evans, Joint CEO at Collinson, said: “It is encouraging to see that entrepreneurial spirit is still driving growth and innovation despite the on-going uncertainty surrounding Brexit. To be recognised as one of Britain’s fastest growing international companies is an absolute honour, and in the company of some fantastic leading British brands.”

Christopher Evans, Joint CEO at Collinson, added: “This award is really for all of our staff who are the ones to have delivered our growth by creating smarter experiences and deeper devotion for some of the world’s leading companies in financial services, travel and retail sectors. It is great to have this recognition among such strong competition.”

Guest speakers were Carol Kane, Co-Founder and Joint CEO of clothing retailer, boohoo.com, and Steve Hewitt, Chief Executive of Gymshark, the activewear specialist. The 2018 league table can be found here. 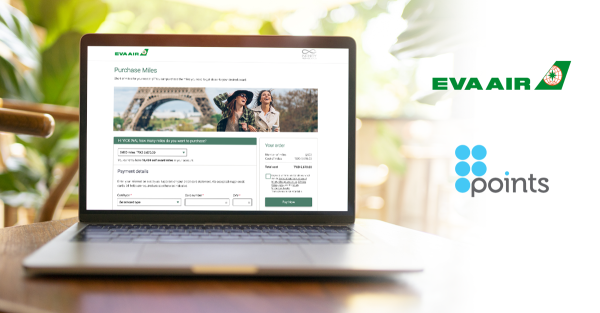