Edinburgh, Scotland – 1000km running challenge for Save the Children 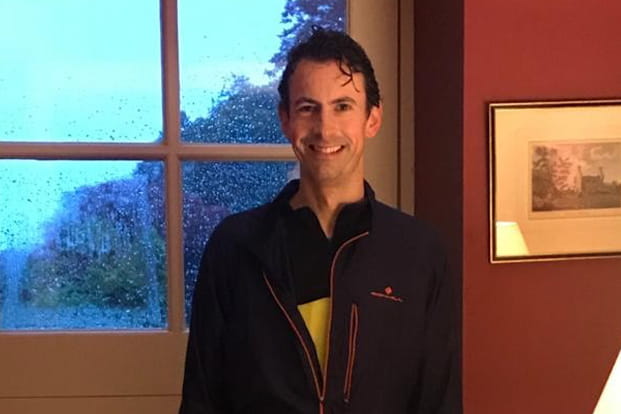 Collinson first joined forces with Save the Children in February 2020 and has since collaborated on multiple projects with the aim of helping young people around the world to thrive within their communities. Following the announcement of our official three-year global partnership from our Joint CEO, David Evans, back in the Spring, we have been dedicated to driving programmes and offering continued support to the charity and their projects across our global locations.

Building on our existing partnership, our UK colleague Lawrence Watts, Head of Insurance, took part in his own charitable challenge in 2020, with the goal of running 1000km to raise funds for Save the Children and support their cause of helping disadvantaged children to reach their full potential.

With a target of December 2020 to complete his 1000km total, Lawrence began his challenge in May. Working from home due to the pandemic, he replaced his early mornings that would usually have been spent commuting, as well as his weekends, with running, which he soon found to be a great antidote to the lockdown. Despite having only previously run distances of 5km, Lawrence quickly progressed to half-marathon distances and beyond, making the most of his stunning local surroundings and perfectly distanced 10km and half-marathon routes across local beaches and country estates. Each running excursion was recorded and tracked on the fitness app Strava, which allowed for a running total of his distance travelled to be obtained.

He was provided with copious amounts of encouragement and support from immediate family to help him reach his goal, in particular from his son who often acted as pacemaker on his bicycle to help Lawrence hit new personal best times, of which there were many throughout 2020.

Beating his initial target of December 2020, Lawrence completed his challenge over a month early and finally reached his 1000km total on Sunday 8th November. Sponsorship donations of £540 were provided from friends, work colleagues and also representatives within Collinson partner-based organisations, with whom Lawrence has built long standing relationships with over his career. Collinson was also delighted to be able to match the donation as part of our Match Giving Programme.

I read some of the amazing stories shared by Save the Children that reflect how much of a difference their work makes to children’s lives across the world, and after seeing our Joint CEO’s broadcast with Save the Children, I felt that it would be great for me to play my part in supporting this fantastic partnership that Collinson have driven.

Lawrence continued, “I would like to thank all family, friends and colleagues who helped me to achieve my fundraising target and support such an amazing charity that help so many children in need.”

Visit here to read more about Collinson’s partnership with Save the Children and our wider Corporate Responsibility efforts to help children and young adults in need. 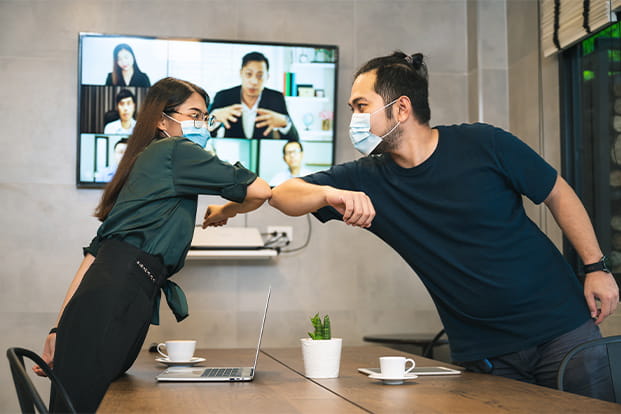