Collinson’s Priority Pass Members to Regain Access to No1 Lounges 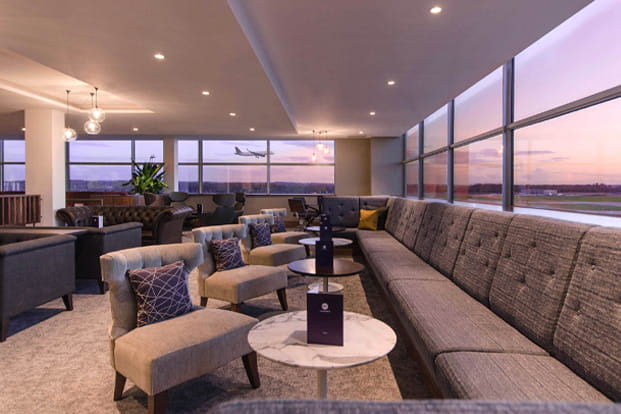 Collinson has announced that all Priority Pass Members will regain access to No1 Lounges in the UK. The lounges will be accessible to Members on a walk-in basis, without the need to pre-book.

Nine No1 Lounges will be joining Priority Pass across London Heathrow, London Gatwick and Birmingham airports. The UK No1 Lounges will re-join the network later this year as travel increases, and upon re-opening, customers can expect the full and unrivalled luxury lounge experience they have come to expect from Priority Pass, which includes premium food and beverage offerings plus spaces for socially distanced relaxing pre-flight.

The return of the No1 Lounges to the Priority Pass network is another key milestone in our expansion plans for this year. This development offers Members more lounges in the UK, where we are seeing travel bookings increase, but it also ensures that we will have full control over the premium experience offered to our Members.

"As the world’s largest global lounge network, we understand the importance of offering safe and exclusive experiences to our Members, and we look forward to welcoming them to the No1 Lounges when they reopen later in the year.”

This news follows the announcement from Priority Pass that its network will grow by 20% during this year, including the addition of more than 150 new luxury airport lounges across the globe in 2021 - as well as 100 new premium dining and relaxation experiences. To date, Priority Pass has already added 40 new airport lounges this year – including Lufthansa Business lounges in New York Airport (JFK), Newark International Airport (EWR) and Washington Dulles Airport (IAD), and 14 lounges in China alone.